Honey bees are facing a crisis in the United States right now. Experts tell the BBC bees are falling victim to so-called “Climate chaos”; which means climate change is having a direct impact on the growing local extinctions of bees throughout the globe. During an uphill battle the bees are facing right now, a new predator has entered the game against them right here in the United States. They’re called Asian giant hornets (Vespa mandarinia); they are the largest hornet species in the world, and your average bee’s worst nightmare.

Multiple news outlets, including The New York Times, reported the Asian giant hornets in the US for the first time ever in late 2019, and their main season of reckoning starting in the spring of 2020. The species gets their name from the region they are native to, but they also have another nickname in Japan: ‘The murder hornet’. That’s because these flying bad boys are the cause of up to 50 deaths a year in Japan, and are deadly to anyone after multiple stings; even those without allergies to bug bites. Before you read on, know that this is one of nature’s biggest sources of nightmare fuel, and the descriptions of their behavior is quite gruesome.

Why Beekeepers Are Sounding Alarms

Evidence of their power was shown after they invaded a honey bee hive in Washington State in the springtime of 2020. All that was left behind were piles of beheaded bee corpses in one beekeeper’s hive, dealing a devastating blow to the business-owner’s livelihood. Just 50 Asian giant hornets are capable of decimating thousands of bees in mere hours, traveling up to 60 miles in a single day at over 20 MPH.

There are many layers to the Asian giant hornets in the US plan of attack, and it is a full-proof system against the honey bees here in the United States. After finding a hive to attack, dozens or so heavily-armored warriors zip through the honey bee and, colony after colony, crush the bees and eat them for dinner. The hornets are so hungry and conniving that they’ll even take over residence at the newly won honey bee hive and lure neighboring hornet groups in to fight and eat as well. Not only do the Asian giant hornets pick fights with bees and humans, but other medium-sized insects like mantises and even other types of hornets.

What makes the Asian giant hornet an especially dangerous threat to humans and other insects in the animal kingdom is their powerful stinger and protective battle armor that stops its victims from being able to fight back. The Times reports they have mandibles shaped like shark fins that slice through their victims like a hot knife through butter. They also have a thick protective layer that allows them to survive counter-attack stings from most other bees. Their stinger is tipped with a potent venom, and it’s long enough to actually cut through your average bee-keeping suit, making them tough to fight against yourself. Even worse, their venom can outright kill a full grown human after several stings even if they’re not allergic to bee stings.

The Japanese honey bee (Apis cerana japonica) is an important species to look at when thinking of ways to stop the all-out assaults that Asian giant hornets can bring to a bee hive. Their fascinating defense mechanism is a multi-layered trap that takes advantage of the bee’s numbers before more wasp reinforcements arrive to battle. Before the hornets plan an attack, they send a scout to find a beehive that’s ready for the taking and blissfully unaware.

The hornet scout secretes a special scent that acts as a signal to rally the troops and begin the honey bee hive invasion. Japanese honey bees, unlike the bees here in the US, can detect the scout’s presence and sound the alarm warning their colony to prepare for war. The Japanese honey bees together form a ball-type trap that surrounds a hornet scout who they are able to lure in for a closer look. The bees use their flight muscles and rub together at a super speed, creating a hot, carbon dioxide filled trap for the scout hornet that suffocates it to death, preventing it from returning to the hornet headquarters and starting a devastating surprise attack.

What should you do if you see Asian giant hornets in the US? Besides leaving safely and immediately, notify your state’s agriculture department to file a report if you think it’s the Asian giant hornet. Their size and aggressive behavior are obvious signs that it’s them, but be sure to get a good look at them up close through some pictures online before heading out to enjoy the summertime, so you’ll know exactly what they look like, and the details to keep an eye out for when alerting the authorities. They are often mistaken for the more common yellow jacket or paper wasp. It is CRUCIAL for us here in the United States to report any sightings in order to stop the spread of their population from getting too out of control. Not only are they scary and dangerous to us, but they have the potential to deal a deadly final blow to our already-struggling honey bee population. 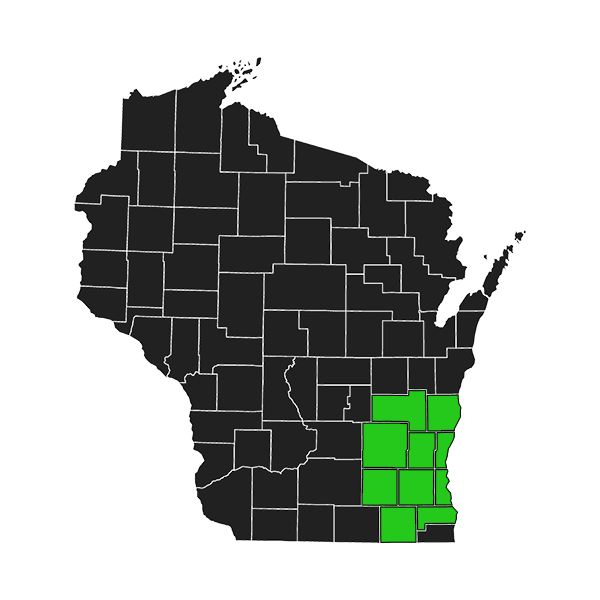 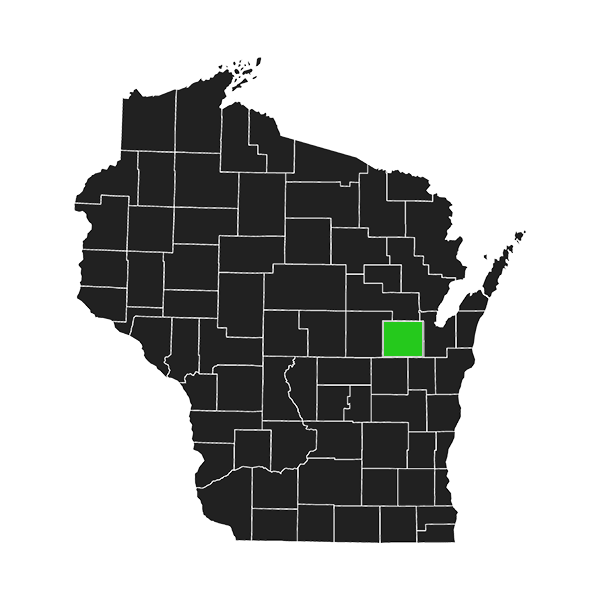